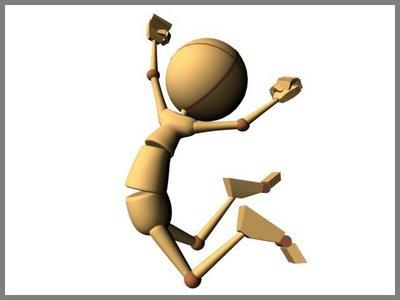 Bubbles of gas jump out  with joy,

A pop sound bursts out in a coy,

Making a fizzle and a drizzle,

Over the face in a close nestle.

Frothing in the surface with a travail,

Shooting up in a quixotic rush,

Settling down with an almost silent hush.

Overwhelming the expressions with a pointed schism,

Galloping in a quickened  trotting  movement,

Living in a world of dream and entertainment.

The bewilderment lasts for a temporary phase,

The enchantment fades off in an effusive trace,

Revelling in a state of heavenly ecstasy,

Subsiding to a trend of subdued frenzy.

Pop goes the gas with a start,

Down ,down does it get down in a dart,

Hurrah cries the heart in the start,

Lo!Lo! does it slips down in a blot.