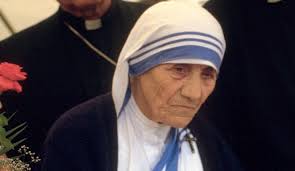 Scathing remarks bring a broad smile.
Incorrigible words draw a kind look.
Lowly insults resume peace.
Humiliations restore tranquillity.
Let me tell you
The receiver is no other than a human!

Such people do live still.
Unperturbed they go about their duty
Paying no attention to gossip.
Undaunted they work towards a goal.
Let me tell you
they are more than a saint! 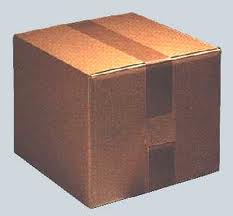 A lawyer wheeled a carton in the court hall.
Beaming with pride he posed tall.
Up and down he went with a smiling call.
His clients were moving here and there like a ball.

The carton was huge and catchy.
It was fastened rather tightly.
What was inside? was everybody’s curiosity
Did it contain treasures of precious quality?

It was gently lifted up the stairs.
It caused the gathering to a stubborn stare.
The clients carried it up with an utmost care.
Was there tonnes of gold or gems rare?

The trio pushed it to the judge’s chamber.
Heaving a sigh sat down in a slumber.
They spoke in subdued tone about the number.
Was there any high risky documents in danger?

The judge walked in with a lively style.
Adjusting his glasses read out from the file.
Put forth the salient issues without a guile.
Called the parties to deliberate on them for a while.

The lawyer opened the carton in speed.
What would come out? was everyone’s thought indeed !
Took out the account books to read.
The judge paid the least heed.

The mediation was simple and issue based.
The trio’s expectation was razed.
Knowing not how to handle they stayed embarrassed.
Their upstart behaviour was defaced.

Back again they wheeled the carton to the landing.
Bitten by ignominy they made haste through the standing.
Hurriedly they pushed it into the porch with an irked feeling.
The carton played a role amusingly debasing. 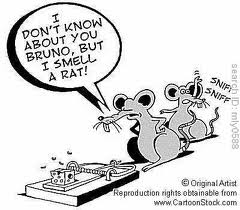 Kate smells a rat in his perseverance.
His persistence has a hidden reference
as he is driven to the convergence
to distract her from diligence.

Kate ignores his indecent howl.
She minds not his tongue foul.
She shuns his untimely prowl
as it casts an odious growl.

The man behind him is a defined evil.
He plots Kate’s kill.
He pays his aid a heavy bill
as he aims to rob Kate of her fill.

Kate knows the plan to the full.
She faces him like a terrific bull.
His attempts to mollify her becomes null
as she implicates a vigorous pull.

The doer would encounter severe threads
in the form of words put up to the read.
The imposter would be put to a dread
which would make him one with the dead. 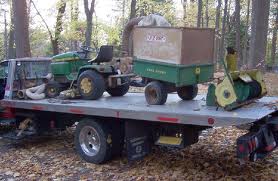 Giving way to new things in a fest.
Giving chance to young at the best.
Giving place to new order in a test
So goes the world in a flow
as change brings in a result slow.

Taking up enthusiasm as a cue.
Taking over by youth is true.
Taking in fresh air from the blue.
So goes the world in a flow
as novelty assumes a glow. 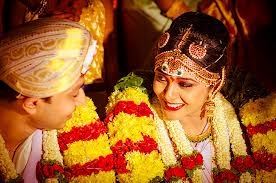 It was a tiring day.
getting up early in the day
to attend a wedding some 100 miles away,
while the hot penetrating sun’s ray,
pierces through the skin’s layer in a severe array,
causing a perspiration in a steady stay,
creating an unpleasant tedium in a sway,
yet had to mark the presence without delay,
otherwise it would lead to an unsolicited fray. 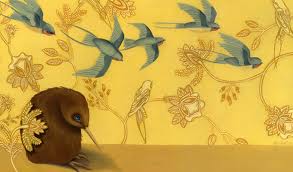 It is a short sighted indulgence
that overtakes all inference.
It is an overwhelming impertinence
that screws up a naughty interference.

Interference in itself is a scam.
while too much derision is a spam.
Heavy derogation is a shame damn
Calling names is a desolate slam.

Well,that is how the world goes round,
with people expressing remarks beyond the bound.
Involving themselves in deals not profound.
Condemning each and everything without ground.

They look with jaundiced eyes,
seeing yellow in all ties,
They scorn at all buys
clothing them with demeaning lies.

Why they behave so? remains a mystery.
Why they speak so? recalls history.
Why they look so? casts a hoary.
This is so records the story. 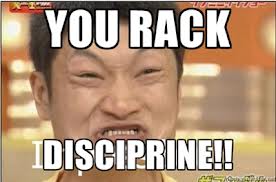 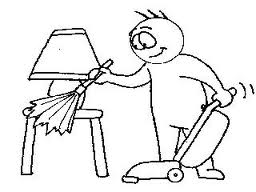 Freaks are too many.
They look uncanny.
They speak high.
They work nigh.

Clean they call out.
They try to find out.
Seeing unclean spots
they create a shoot out.

Discipline they insist .
They enforce strict resist
Shortfalls they desist.
Raking a chaos all out.

Puritan they are.
They take everything too far.
Be it belief or attitude without bar.
They deal with an immediate mar.

Extending directions to the extreme
Seeking to churn out the cream,
they fumble and falter miserably in the stream.
Then coyly they hide their falls with a beam. 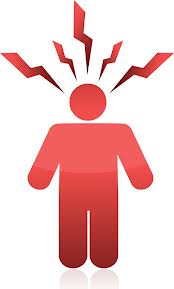 It was an anger.
It was a justifiable anger,
directed on those not meagre
who created a disaster
spoiling the environment to a shudder,
destroying the ambience to a bother
causing enmity in an hour
speaking foul with a fervour
disrespecting all with rigour
breaking rules with a hammer,
ignoring discipline in a trigger
indulging in unlawful acts with a deceit clever.
engaged in stealing with a devour,
involved in cheating with a smart demeanour,
accepting bribes with an amour,
conniving and conspiring with a lilting temper,
spreading unrest with a flavour
carrying on illicit trades almost ever,
letting out a smoke of pernicious danger.

An autocrat she is.
A defiant she was.
A dare-devil she would be.
She could turn ruthless in future.

No wonder she lives alone.
Not alone really but with her children.
Interacting with none at all times
Tracking everyone now and then.

She speaks with disregard and
She thinks she is the be all and end all.
She is not a fictitious character found in books
Truly she lives amidst us in life and blood 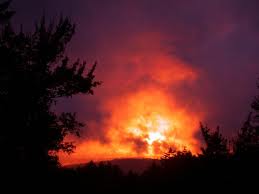 A fire suddenly broke out.
The red flames spread throughout.
It was rising up and up without a doubt.
The steam was radiating heat unbearable round about.

The fireman fought with excess clout.
They got stifled in the way out.
The fire created a total rout.
The inmates were letting out a loud shout.

Struggling the fire brigade saved many in a tout.
They got burns extensively in a bout.
Braving the fire they resumed their work with heart stout.
They did save all lives from being burnt out.

A few men do heroic deeds in a term out.
They perform not for honour in a try out.
They do out of compassion mostly in a line out.
Such people are to be worshipped in a fold out