At first sight
there is an overwhelming love
rightly called infatuation.

Will it last?
is the thought of all.
It will not.

unreasonable passion
foolish without any reliable reason
Infatuation is short-lived.

The evening was pleasant
with cool breeze flowing
wanted to sit out in a distant
and enjoy the coolness exciting
but in this area this is impossible
as there are continuous burglaries
to keep safe we have to lock reasonable
and sit inside thinking of the vagaries.
What a world it is ? one ponders
as not to enjoy nature’s endowment
but to

see the beauty from yonder.
It is but a sad denouement.

It was a life-like portrait.
so realistic and detailed
highlighting every trait
without showing any curtail.

The finish was so enriching
with strokes of privilege
carefully got in the touching
with a remarkable coverage.

It was unbelievably believable
Engaging a credibility incredible
Emitting a brilliance brilliant.
Presenting a enlivening depiction.

ation
should be honoured with distinction.

To get over a crisis
or for that matter an up rise
more than that a difference
that relates to a reference
of a blow up
and a blow over
is to sit idle
like a puddle
without bothering
and without thinking
does not mean an overlooking
but a temporary holding
for a shot while
then revisiting in a style
would bring out a resolution
in a gainful notation.
Try this idea once
then y 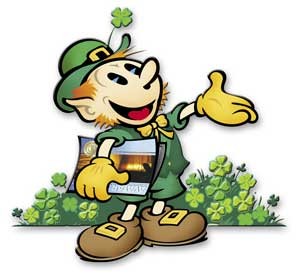 ou would thank me not once
but forever.
With Cheers.

d the bush all the time
the sparrow was making merry of its time
neither finding food for its little ones
nor fending for itself in the run.

Tweeting and chirping all around
playing and hopping in the round
forgetting the little ones in the nest
the sparrow was enjoying at the best.

The little ones squeaked from the tree
being hungry and wanting to be fed free
They called for their mother all in one voice
the mother was running about with a choice.

The poor little sparrows cried and cried
Not getting any response could not abide
so tried to fly from the nest in tricky hops
Lo! they failed miserably falling as drops.

The task of coming direct to the point
should be the motivation of all in a joint.
Getting straight at anything is the best
as it is a resolution faring well when put to test.

Learning everything by heart
she went to the exam with a whole heart.
As she entered the hall she felt a fear in her heart
But she had to sit for the exam poor heart.
She saw the question paper and her heart sank
as she had forgotten totally all in a blank.
She wrote nothing to be frank
and came out crying with a dying heart. 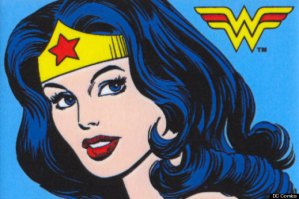 Pretty ,they say she is.
Dainty and beautiful they call her.
Lovely and charming go their address
Everything is in the superlative.
She is the best and best of all
they continue their harangue.
They go about hailing her physique
and appearance in great terms
but a little away from it
there is no talk about her brains.
Does she have or doesn’t she ?
Perhaps it is beauty that overlaps her wit.
It might also as most say be
where beauty lies
brilliance walks out. 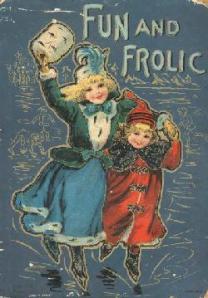 Fun and frolic in the air
it was a lovely fair
proposing a high fare
so none could dare
enter in a bare
escape the glare
without a spare
but worthy to share
as the display was rare
insisting a care
and a look near
would bring cheer
and great fear
as the prices were dear
buying them was costly
seeing them was lovely
only for that the fare
was held for the people to stare.

Setting a poem to musical tune is difficile.
Yet a poem was set to a fill
where the charm of it was enhanced to a greatness still
as it got lulled by the melodious frill. 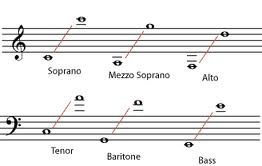 The notations extended a lovely trace.
with the Soprano alto and tenor base in the race.
The poem in song made the poet gaze
as the enthralling melody was one of utmost grace

Memories get ahead with the time.
They get into the oblivion in no time.
Till some do live in the mind
finding hard to get them out of the mind.

The lurking memories are somewhat pleasant
giving us a rush back decent.
Certain others deal with pain
as they harp on issues in strain.

These memories keep us alive
else we would be phantoms of believe
walking like ghosts in the world
with nothing to hold.

The thoughts of the past
send us a revival in a cast
gathering the events won the spot
enacting them on the mind slot.

Well, if memory fails all of a sudden
turning us into vegetables making us a burden
With that we have to live knowing nothing
and passing on soon into infinity as all other