The mother in you as I find
tells that you are very kind
you treat your children with a vow
never do you let yourself to a bow.

The mother in you I admire
as your ways should come up in wire
you allow them a space to grow
never do you grant them an extra place to slip.

The mother in you I appreciate
the touch you have with them never depreciates
mindless of their age in general
let alone their locations in referral.

The mother in you I dedicate
a loveliness in all with an indicate
the reciprocal you receive from your kids
keeps me aghast and amazed in all bids.

The diamond glitters and shines
The sparkle dazzles the eyes.
Losing the eyesight for a while
sealing the eyes to darkness in style.
Really diamonds are black
as they are carbon lying in dark
under the earth for years and years
creating a value and worth dear. 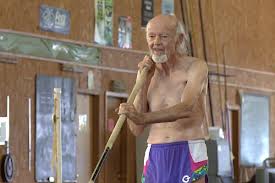 Setting out aimlessly in the street.
saw a man roaming like me.
He was a little over ninety
and was talking and laughing
not with others but to himself.

Stopped a while to listen to him.
seeing that he had an audience in me
started his address gleefully.
“In the year 1920 there was a drought
followed by a famine and people died.”

Saying so he started crying miserably.
Unable to console him and feeling bad terribly
returned home with a heavy heart
The picture of the crying man
kept coming now and then from that day.

The clock stood
in grandeur bur without running
called grandfather’s. 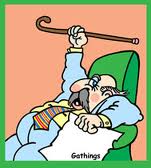 A mind which cannot rest at ease
involves itself in gossip limitless
talking ill of others is one way
slandering unmindful is another way.
Why and what makes me do so?
makes one wonder ever so.

That mind should be extremely disturbed
with issues that keep it constantly perturbed
either by a heavy irrevocable financial loss
or by erroneous repeated flaws.
The monetary part sends a shiver
while the mental agony sets in a quiver.

Talking incessantly about a person
whom you do not like for no reason
impressively tells that you are jealous
of he being progressive and prosperous
and wish to inflict a dent to his image
by reversing his trend by a senseless barrage. 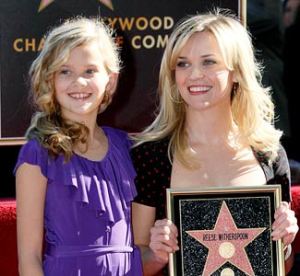 Getting down from the bus
Saw my friend crossing the road.
Delighted to see her after years
Made quick towards the other end.
She is Sarah my dearest friend
who walked swiftly like a deer.
Unable to cope with her ran at last.
Run, did I with a difficult stride.
Not able to catch her cried “Sarah”.
My voice was in full blast
Yet Sarah went on her way.
Once again called “Sarah”
at the top of my voice.
The lady stopped in a halt and turned
She looked exactly like young Sarah
who studied with me in college.
Rushing towards her in whatever
speed I could.
Looked at her from top to toe.
She smiled at me bemused.
Asked her if she knows Sarah.
The lady broke into laughter
Held my hand with love
gently said that Sarah is her mother.

I had a score of friends when I was small.
We played the whole day without a fall.
We played hide and seek in the hall.
We hid behind the big wall
Then came out in a crawl.

I had ten friends when I was an adolescent.
The memory of those days is still nascent.
We shared our feelings ebullient.
We enriched ourselves with references brilliant.
The aroma of that kinship

As I age my friendship narrows down.
My circle is almost five down.
Mostly I languish alone.
Now I propose a softened tone.
The days of noise are no more known.

Two little girls collected the coconuts from their farm.
Putting them in baskets they set up a shop.
The shop aligned itself to the wayside form.
Both of them took their chair in a hop.

The older one adjusting her glasses looked around.
Seeing no prospective buyers in the vicinity.
She thought of many strategies totally sound.
She and her cousin went over and over the schemes 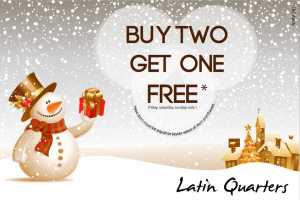 In a short while they came up with a proposal.
The six-year-old displayed a big board
which read “buy two one free for quick disposal”.
Then on there was a rapid flow of people from the road.

The coconuts were bought in great speed.
The girls made very good money.
The transactions showed no greed
as they were handled by ones tiny.

The older one kept the money safely in a box.
The younger one diligently counted the unsold.
The shop of the little ones became the town’s talk
The enterprising spirit of the girls gradually unfolds.

With children I am crazy.
I play with them brusquely..
I dance with them happily.
I jump with them wantonly.
I talk to

them sweetly.
I sleep with them lovingly.
Forgetting my age and size
I become one with them honestly.