The lights were switched on
every  corner  was illuminated
the garden became  bright.
The breeze flowed gently
there was a drizzle
and the moon was posted steadfast.
turned out to be an enchanting evening
We gathered around for tea.
chatting and chuckling.
The table was laid with
Crisp vadas
sizzling   samosas
Gulab jamuns and hot tea.
Biting the vada dipped in chutney
and nibbling the samosas
we talked  myriad subjects.
The recent election in Tamilnadu
where a nonagenarian and
an ailing woman  contested.
How money played the trick?
the manoeuvres of both
were exposed  in spirited speech.
Economics found its way
analysing how  the bear and the  bull
are  fighting   at Dalal Street.
Swamy’s dig at Raguram Rajan
and Rajan’s inclination to quit.
The movies and their impact on the people
came up in a rush.Rajini and Kamal
as college goers at the age of sixty.
Meanwhile, the table became empty
as we unknowingly have gobbled
all that had been laid.
The night grew dark.
.

talks with a glowing beam

comes out with an initiative

known for being always chirpy

His name could be best translated

literally would give no meaning

if done i n a skillful elaborate

would be one  very redeeming .

Better I settle with the  basics

being he a man with evil eyes

his  characteristics  are tragicomic

he is a man all very dicey .

Thinks he is royal and  brainy

talks with an air of pride

feels he is a conqueror  really

his wife befits her  role  with a glide.

Both together bring down the sky

their trash too has a value

their eyes emit a  look of sly

any a time  they would dare you.

Short and foxy the duo combine so well

sing their praise in an alternate   text

they being the couple who dwell

along with their in laws in a the house next.

the in laws are on the same wave as they

say they come  from a prestigious family  familiar

listening to them day in and day out is not one of gay.

The talk goes on and on  for decades

could be  true or false in a facade

I know not anything beyond  the core

that be of a business all the more

somewhat an exaggeration  in phases

a woman tells of her husband with pride

as if he is the greatest business tycoon on ride

she  has to entertain people who come to see him

being not one or two but scores of them as much

finds no time for other chores as such

does a few transactions in money lending in phone

dwells in a small town all through the days

charges an interest heavier than usual

sits on the patio of the common  family house

shouts and screams in a voice with double throat

the wife being one a little out of sense totally

always speaks high  of herself and her family

exasperated I heard the same from one of my relatives

who reported the version with a pinch of salt

the way they spin the yarn for years together 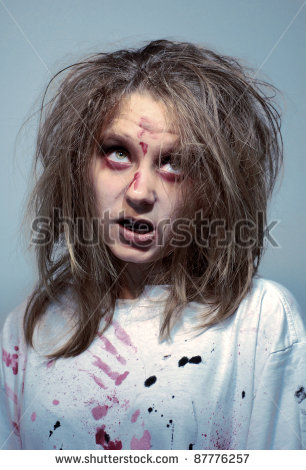 the world is made of such people in a majority.

Love talking to myself

the practice I had from young

inquire and reply  all by myself

bothers none else in strong.

My mother  got upset  for no reason

scolded me  a lot all the more

she thought it to be a treason

others  would think I am insane  all the more.

I confined my sojourn to my room

talked to myself looking at the mirror

preoccupied I was in my reverie with no horror.

The conversations I had with myself all the time

has made me saner for that matter  as such

I  picked quarrels with none at all times

lived  and live in my circumference as much .

nor talk I the less 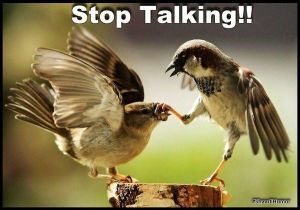 nor talk I the most

talk not at all.

talked almost all the more

with love and a feel

affably and with  all kindness

meaningful and with  great sincerity

The talk of the town

comprises with a frown

the general public in phase

a phraseology that is relative

shields  the faces of those who talk

at times a little informative

most times a quack

yes, it helps the  lovers of gossip

to drop messages on the go

a sort of rumour  with tight lips.

While taking a walk

I passed them with a nod

A few steps ahead

crossed  a reptile with a small head

I hopped over it  without a fall.

In a little distance

I deviated with caution not to hurt.

As I turned right

a cat jumped from the wall

scared for a moment I stood still

came back to the start

saw the men in conversation.

Talk the men all along

for hours together even longer

know not what for

yet they carry on. 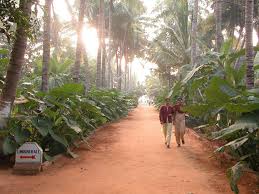 Nice of you to call me

I am in  an untold glee

want to talk to you

a pull back I feel

holds me in a steal

it is hard to refrain

I know it is for a gain

so I patiently wait

hope to see you straight

the day is not far off

Well, that way I reconcile

a pause with a style.