A man is dead a decade ago,

He still lives in the form of his  ego,

He feigned simplicity while living,

Know not why he desired wealth after dying.

Does not it sound quite  contrary ?

Nay not it looks real contradictory,

The will of a testator is a documentary evidence,

Reveals  his  wishes and   implantable  reference,

Dividing  his estate among the beneficiaries  ,

By imposing   fair and justifiable decrees.

This specific testator of talk,

Kept  himself  the entire block,

Delivered them to his executors,

To  carry out his  last wishes and  orders.

The testament  is interpreted different

In countries of his  estates inherent,

Bequeathing  to sons in one land,

Endowing to grandsons in the other land.

Whimsical as it may appear to all

Mischievous in real  sense to call, 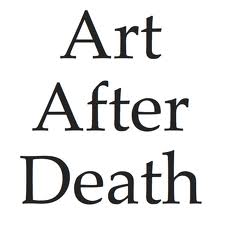 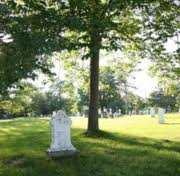 To sort out the entangled coil.

The dead man is   turning in his grave,

Recalling his wishes in a save,

He is dead for long in body,

He is alive till now in his “Last Wills”  body

A lover of classical Carnatic music.
An avid reader, passionate writer, into stocks and investments for livelihood

This site uses Akismet to reduce spam. Learn how your comment data is processed.