Not having seen my own country

wish to travel the world

having seen the major countries

that could be done shortly

my wait is to go to Varanasi

where every Hindu has to go

before he or she dies. 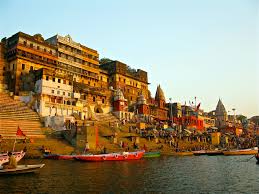 It is a death  of  profound  grief

a relative, Professor of long years

worked until the  last with a belief

dependence on the children causes a fear

breathed his last  in the most unexpected

not at home or hospital as one would expect

but in the college  where he was respected

slipped and collapsed all of a sudden

a glorious death to a teacher  of five decades

to him the college was the beautiful garden

he  worked even after retirement, not  for fun

the transitoriness of life  shocks   one

the man who is so full of life  and bright

becomes  a corpse  in  a second

Well, that is the truth  many fail to realize

they  live  in faults and sins

dodge and deceive  their own kin

the curse  would befall not only on them 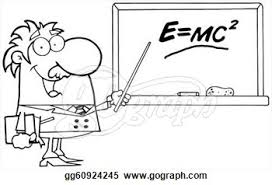 their progeny as well

that be the choice

a woman is a toy

used as a ploy

the good and best

hatch in the man’s nest

the bad and worst  ever

is born from a woman  ever

that is the thumb rule

making all of us a fool

A man lives
he struggles hard and strives
unnoticed he dies. 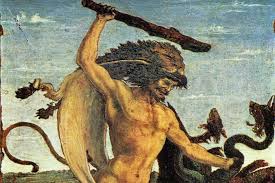 The enthusiasm gets constrained

when the expense comes into force.

The  restriction sends a fear

which signals a withdrawal.

but the initial grace disappears.

with a check on the expenditure,

The excess spending would lands in debt

while the less expenditure would bring no  result

leaving  the thing unfinished  and incomplete

implying a moderation in the go.

Many a spirited project  do not take off

as the financials pose a threat.

The thought of money shatters the imagination

as the flow gets behind  with a pull back

slowly fades away into  the oblivion

gaining a stature of non exis

The golden brown labarador Jeff
came as a small pup to our family
one and half decade ago in a huff.

He was friendly and unfriendly all in one
cordial with the family and rough with strangers
playing amicably now, then barking in a gruff tone.

Jeff grew tall and strong and became a terror.
The neighbourhood hailed as a “Terrible”
as its roar sent down the spine a shiver.

My children went to distant lands
leaving Jeff to us father and mother
and the three of us remained a happy band.

A few years later my husband had to move
while Jeff and I had to live in the family home
with nothing much to keep us in the groove.

As things were getting ahead in normal pace
I had to shift and join my husband
giving Jeff a lot of loneliness and lot of space.

Jeff was in the care of the servants
Unable to bear the separation
it took ill and became defiant.
.

We rushed back home in a hurry
Jeff was lying down with eyes closed.
Seeing us he Wagged his tail and smiled faintly.

We knew Jeff was in his death bed.
Next morn a fleet of crows sat around him
crowing hoarsely signalling the end in a trend.