A man well into sixty-eight

happened to see him  in tatters

came rushing out of his quarters

with curiosity mounting to  find out

what is happening in the third building of his

rushed indoors in no time in a whiz

as his brother who  came out of his office

returned to pick up some trophies

I sat there bemused all through

witnessing the episode without any clue

but that is so much of him so frivolous

posing himself to be sincere but very dubious

know there exist a strained relation between the both

the brother does not set eye on him as quoth

the sixty-eight-year-old man prods and probes

finds every way to know about his sibling  in throes

a funny, immature man  I conclude 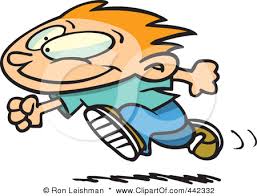 is a quixotic character with an include

of  assuming he is a wizard all the more

while he is a stupid creature in the go.

There was a woman

not been known  much

died so in the dark

breathed her last seven decades ago

attribute her qualities  with pride

stand  I bewildered  in shock

the mind prods and feels stuck

not in times of prosperity

only in periods of distress

they recall the bygones

more so their ancestors

This way my curiosity wo 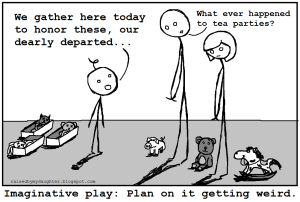 Well, I know not why

am I the only one to think so

then let me be the odd one out

Life is to give out liberally.

It is not a reciprocal take strictly.

Live without any expectations nearly.

Life is beautiful with tremendous potentiality.

A child is a gift of God.

She has to grow up with a nod.

It is her life be it odd.

The way to live is her prod.

It is the parental duty to bring her up .

Affection and discipline make her reach high up.

Tending to her is an interesting close up.

No more should be expected than this one up.

Be that with your children more so.

The same holds good with your parents also.

It should be the principle in your life ever so.

Expecting nothing from anybody for whatever so.

It is for a different context say you smilingly.

To me it is contentment that precedes  others normally.

It is a special enthusiasm that evolves gracefully.