It is a shot

not from the gun

not from the python

It is a terrible bite

not by the dog

It is an evil look

almost from the blood-related

did not you imagine so?

why not, my dear?

more than the guns

much more than venom

up and above the dog bite.

The scar the eyes inflict

tears and rips apart, my dear 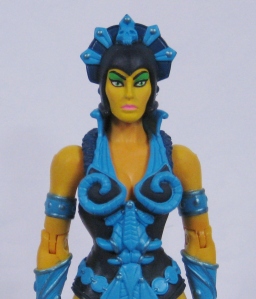 sucks the life out beyond imagination

Far away from the roots

away from the origin

one finds a desolation

a sort of disillusion

yet man is restless

moves from one place to another

from one region to the other

mindless of his difficulties

the desire to earn  is  all the more

suppresses the other fancies even so

he migrates across with a will

the feel I have towards it is so

for me it proves to be amiss

well. that be the  individual idea

I am too far from the modern world

primitive  as a relic  all too much in style

nor I propose to impose my ideas

or strike with a force  on the convention

each one has his say in the world

my voice is one from the wilderness

mostly goes unheard  with no effect

yet I express my feel with a gusto

it is but the truth in real