There was a bang next door.

Something fell on a floor. 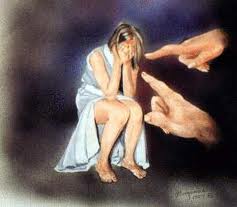 Other things flew out of the door.

Certain others flew in a soar.

Every other thing was in fours.

The shrieks ranted the air.

The shouts lay everything bare.

There was no one to care.

It was a terrible blare.

“Not me, me,”sobbed the other in a whisper.

The dialogue was converted into a slander.

The exchange was disgracefully vulgar.

The incident did not propose a healthy augur.

The storm died down with an intermittent intervention.

The go back would be a shameful digression.

A physical abjure would have been a better proposition.

Alas! the wordy abuse was an incisive demonstration.