Fighting with a shadow

a practise much in the go

a confrontation in the show

when there is absolutely no foe

seems to confer a strike in blow

which falls on the opponent rather  slow

if there at all be  one ever so

the illusion  sits firmly not with a know

as most engage in such feats in a row

apparently the execution is but a hoax. 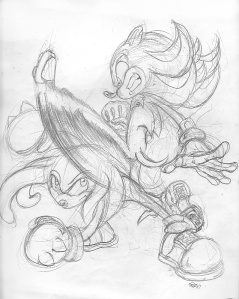 Fair in all ways

the skin being light

the thoughts being  great

lives a life just and fair

fair in all she could and should

smiles with a shine

expresses  with a  fine

Indeed, she is a loving  kind.