The political scenario is going amuck

with the leaders all making duck

as the country getting stuck

and its progress sucks

there being a temporary halt

and a back step towards   fault

creating a  confusion in a default

therein the prosperity gets shadowed

while the nation becomes less endowed

with nothing to take pride off

as everything graceful has fallen off

contributing to the downfall  of the nation

leaving itbroken and torn without conviction.

showing out their fecundity

the man  powers his strength

the one or the other thrives 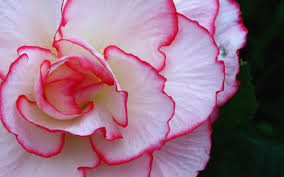 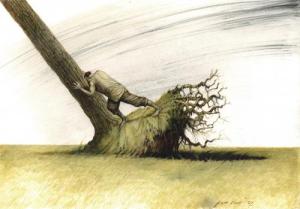 not for their own

but to make others happy

while man gets stronger

turning his own breed unhappy

while tormenting the rest.

That is a flower

a fruit and grass

Well, that is also

the man at the last.

The land looks refreshed as if it had a bath
fresh and cheerful daintily dressed in spic and span
The trees looked green cleared from the dust.
The flowers shine bright with the rain drops twinkling bright.
The land mass lay carefully pressed with the moisture
lent extensively by the copious rains releasing a texture.
The farmlands show a fecundity and lustre
With prosperity all around
the land and people go 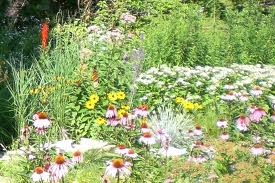 around
making merry and love.

Heard a chant round the corner.
It was a long prayer
seeking the blessings of the almighty
with a fervent piety.
Lot more than that came after in a sequence
with unbelievable reference.
It sought wealth with prosperity altogether.
unknowing that they come together.
It asked for enormous authority and power
so as to revel in splendour.
Not stopping at this level it went ahead
with a list instead.
That included other pleas private
which called for a concern considerate.
While leaving the corner thought of
Is that all prayer is made of? 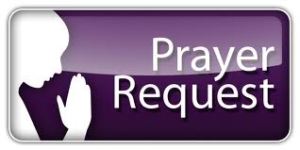 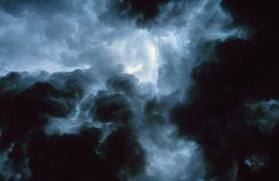 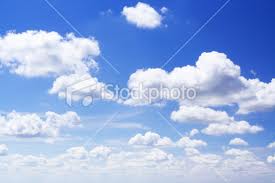 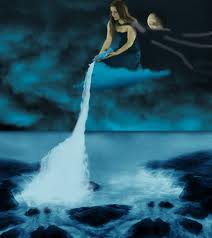 It is a sight to see the clouds gather.

They seem to dash against each other.

They attempt to pass over one another.

They are dark and bright all over.

The black clouds appear to jump over.

The bright ones seem to hover.

The bright  clouds appear like fluffy flakes all over.

The moisture laden clouds try to fall as a shower.

The snow clouds instigate a stoppage as ever.

Which would triumph in the race as forever?

If the black one wins it is a boon to all whatsoever.

As it ushers copious rain and prosperity more so ever. 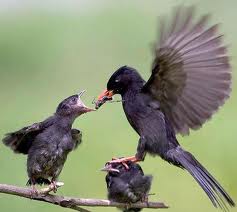 It was only  few years back,

The  family’s going was good ,

The pride was  extremely high,

The cheer was delightfully great,

Naturally, its arrogance was exorbitant.

The family made  a loud show off,

A gross vanity was  directly found,

A rudeness was  always practised,

A  total disrespect to all was shown,

Its  impudence was  absolutely unbearable.

Today the scenario has changed,

The progress has been stalled by their insincerity,

Their prosperity has eroded considerably,

Their  prestige has been lost effectively

Still they have not  realised the reality.

It is a pity to see the family ,

Facing a loss of enormous wealth

Experiencing an untold misery and shame,

Still unable to accept the fault which they committed.

Examining the plight of the family straight,

Traced the folly of the person at the helm,

It was an unmindful expansion all through,

Neatly setting aside a sizeable portion for him,

Landing the business in an unprecedented  debacle.

The team of husband and wife strove hard,

Built an empire by thoughtful moves,

Engaged themselves in philanthropic activities,

Handed everything to one son by love or ploy ,

Saw the whole thing crash like a pack of cards.

Favouring a  part of their  own family most,

Shelling out a  fruitful fraction to the other part,

Taking away mercilessly what was given from one child,

Making her languish in disappointment and tears,

Caused the family to suffer immensely.