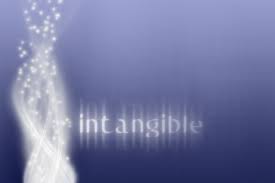 With the intangible around
we are groping for it long
making efforts to grasp it
but it eludes much try
lapsing from the catch
flies high up sometimes coming near
yet when we are about to reach it
it goes with the wind to the skies
far into the eternity never to be seized at all
never to be got at all
never to be enjoyed at all.
yet we go on striving for the unattainable
losing our days and hours
destroying ourselves in the vanity
showing our love and ambition for the unreachable. 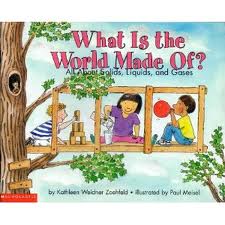 A quick get into the world and merge
not minding to diffuse in the throng
not keeping away from the crowd
might look refreshing and entertaining to most
but a few amongst us would wish to keep away
not able to cope up with the rash and splash
standing out in the corner perceiving the world’s move
and accepting the thrive without any remorse.

As put forth there are many variants amongst us
one thinking great and high reigning at the top of the world
the other picking up with the majority in the sail
while the rest refraining from both but walking measuredly
makes this world of habitation with both long and short entities
who fly high with wings imaginary higher and higher
who float on the sea with thoughts ordinary
who tread along the path with inclinations strange and chaste
that go to the make up the world in all its extensions.

Standing out from the crowd
very distinct from the rest
also looking highly distinguished
she is a lovely lady in form.

As dignity been a part of her
she does things with such care
writes with such flair
and speaks with words rare.

Admiring her from far
my heart goes out to her
acknowledging her poise
and appreciating her grace.

She being a lady of great skill
associated with greater will
she goes with motivational fill
rendering great services without bill.

Thwarting the plans of others.
threatening to destroy.
throwing out in anger.
throttling one over nothing.
talking high in terms false.
telling lies in notes proud.
has been hs manner
has been his fashion
has been his life
so long and so forth.
Will he change for good?
at least now in his past mid age.
A thought that gets stuck
knowing him for so long 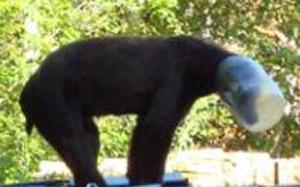 Great become any when the die.
Death honours them so well.
Their trespasses get buried down.
Their shortcomings go down into the pit.
Their deceit gets burned away by flames.
M

any have the habit saying
that the dead are Gods
blessing us from where they are.