The reach is too high

perched upon the sky

yet attempt, a try

not with a shy

could see the looks sly

cast around with a pry

hesitates the heart in a bind

the mind overcomes with a find

treachery halts one to a grind

shun it and go ahead in the stride. 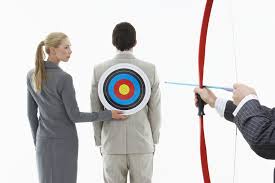 Round and round goes the clock.

It is a rotation of its little hands.

Round and round goes the earth.

It is a revolution on its own axis.

Round and round goes the Man.

It is a movement to circulate physically.

Round  and round he craves in.

It is a motion to spread slander.

The clock shows time in precision.

Enacting day and night in decision.

The earth extends to life  a bounty

Enlivening  men and animals  to a dainty.

He nurtures vengeance in a confided intimacy.

Killing one another is his  discreet strategy.

Annihilating the existence in totality. 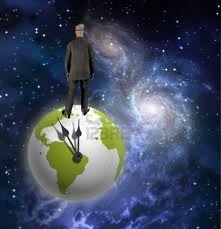 They were depicted in tales of yore.

They created a bloody sore.

They sucked the blood to the core.

Mythology abounds with their  horror portraits

Greeks and Romans spoke of their terror straight.

Christianity refers allegorically to their existence  in trait.

Asians represent the being with hair hanging upright.

Vampires are no more myths in the real sense.

They are found almost in every place over the fence.

Oppression is a sign of drinking blood  beyond the lens.

The powerful go about with unmindful impertinence.

The potent do play a havoc with rigour.

The cheats out beat them by their trigger.

Treachery is a connivance that creates a snigger.

Ruthlessness is an atrocity that condemns all others to a meagre.

There are innumerable sects of vampires  in society.

As countless incidents contribute to their impropriety.

Folk-lore did not pass on anything without sobriety. 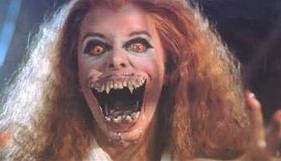 Nevertheless the stories of vampires kindle our anxiety.

Likely to be ignorance.

It is  a pretext of innocence.

It is a mask for foolish deliverance.

It is a camouflage of avaricious indulgence.

It is a manipulation to grab with hurried semblance.

Unaware of the pits that are ahead of their reference.

Their momentary success is reflected in their impertinence.

Time  waits for no man’s observance.

The duo find them in  an entrapped inference.

Their undeserved pride stifles them to a grievance.

Gradually they fade away from the limelight presence. 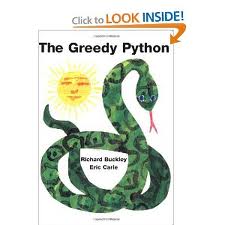 Every legal case is different.

As it has no precedent.

It may differ in degree  macro or micro.

Not clasped by averment.

Justice  has to uphold truth.

Not  to downgrade truth.

Counsels have to study the case sheets  deep.

Not act shoddily  as though  half asleep.

A sound knowledge of law is a must.

To fight the case when put to test.

Each case is a new edict.

Never rely on the previous verdict.

Each one has twist and turn.

Review it  sincerely without a spurn.

Remember, the client is your King.

Never you could  become  a King.

He, who pays you is atop.

You, who receives should never flop.

Never try to override him.

If so, you are deceiving him.

He would strike you hard.

And bash you without any regard.

Rude gestures would run you out.

Impolite words would throw you out.

Arrogance would doom you forever.

Authority would shun you more so ever.

Insecurity in profession drags you perhaps,

Lack of confidence in your ability draws  you perhaps,

An express exit from the situation might be your motive perhaps.

Desirous of earning more and more is your goal.

Greed has seized your complacency in a toll.

An attempt to betray the client is highly 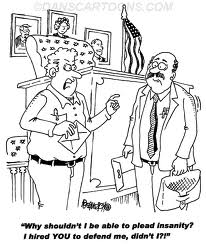 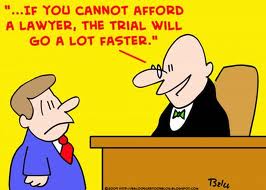 Surely, all lawyers, with no exception are perfidious

The slithering snake  causes a fear,

As it hisses and heaves in the rear,

Pushing  out its tongue in a ghastly cheer,

The snake moves stealthily  over the steer.

Gliding across the sandy trowels,

The serpent sheds its skin in the shovels,

It effortlessly races ahead of all levels,

Gobbling the  frog in an unexpected  shrivel.

The caught shudders  and wrenches,

Unaware of its fate in the trenches,

The other frogs  jump over the bunches,

Forcing an escape from the serpent’s clutches.

Serpents, if beaten ,cast a spell,

As the Hindu mythology  tries to tell,

It rings  an unbelievable bell,

Cats are known for stealth,

In silence they execute,

They undertake  a looting,

As much as in a hush.

In quietness they introduce,

With little idea of doubt,

More so in a discreet try.

The one finds a subdued sight,

While the other notes a confused  scene,

Both lead to an undisciplined  sphere,

Stealthy sly is a risk pernicious,

Revealing a scare of great magnitude,

Hurting the vulnerable with a strong blow,

Mostly men commit such harm in talk and speech,

As we all know words are  more pricking than thorns.